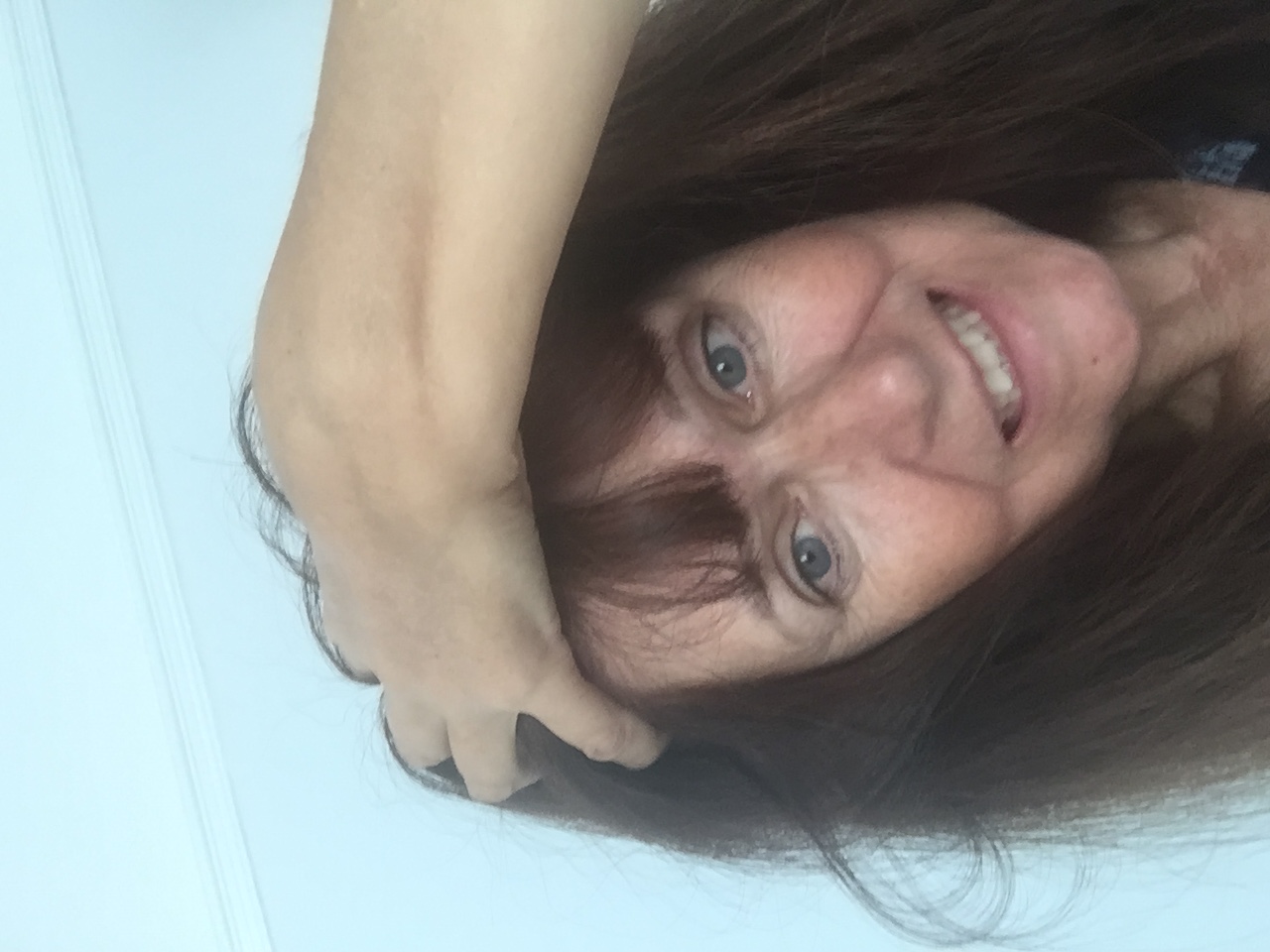 I have hit the 45,000 word brick wall with ‘Dodo’s in Space’, and it’s not pretty. 45,000 words into a novel is like the Jean Paul Sartre 3pm moment. Only worse. I’m tearing my hair out! Because I’m trying to retain in my dozy head the totality of what it is I’ve written so far. Yet I’m so far into it, that when I try to read the whole thing back it would take a day, and then I don’t have the time to write one single word. So I carry on – which increases the amount of inconsistencies that appear. Do I go back and put them right? Or, as you’re advised to do, struggle on to the bitter end. Bear in mind this is just a FIRST DRAFT! It’s taken me four months. And now a new character has appeared. No! No! Go away! I can’t have you running through this novel now announcing yourself, you’re too late!!
Sent from Mail for Windows 10